The Current State of the Ogallala Aquifer

From Texas, Oklahoma, New Mexico and Kansas to Colorado, Wyoming, Nebraska and South Dakota, the Ogallala Aquifer provides water to an overwhelming portion of the United States. The Ogallala Aquifer, also known as the High Plains Aquifer, supports not only wheat, cows, corn and cotton, but it also brings water to residential and industrial sectors throughout the area. However, the Ogallala Aquifer is being depleted in many regions, threatening the livelihoods of many.

A Brief History of the Ogallala Aquifer

The Ogallala Aquifer began being used in the 1900's for irrigation purposes. However, it didn’t become a popular source of water until the 1930’s as a drought impacted much of the High Plains Region. The land in this area is known for being very fertile, so irrigation projects began to help better develop the land in the area for farming. 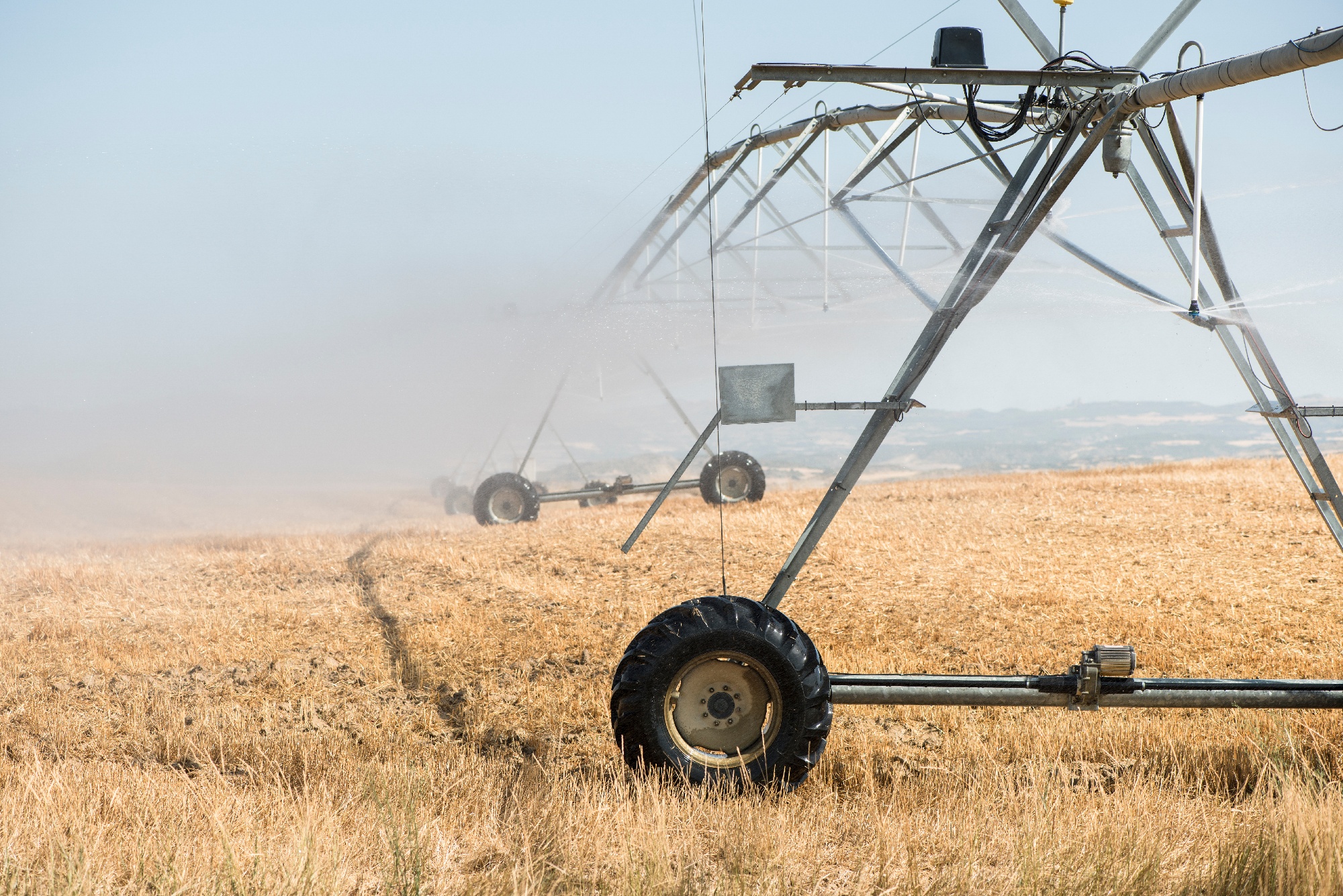  Fast forward to 2019 and the majority of the High Plains region thrives on the Ogallala Aquifer, as much of this aquifer is used for irrigation purposes.

The Problem with the Ogallala Aquifer

The Ogallala Aquifer is being depleted at a rapid speed. Farming accounts for 94% of the groundwater use. In fact, since the introduction of large scale irrigation in the 1940’s, water levels in the Ogallala Aquifer have declined over 100 feet in many parts, according to The Water Encyclopedia.

However this isn’t just a problem for those that live and work in the effected areas. Scientific American states, “This region supplies at least one fifth of the total annual U.S. agricultural harvest. If the aquifer goes dry, more than $20 billion worth of food and fiber will vanish from the world’s markets.” With that said, the impact of this water source’s depletion would be felt all over the world, not just in the High Plains region.

Modern technology is a valuable resource in this situation, as irrigation scheduling tools are implemented. These have increased water conservation and saved many farmers money, all while preserving the Ogallala Aquifer. These tools can be as simple as a free app on your phone that gathers weather data and checks the moisture in your soil to ensure you are irrigating appropriately.

Furthermore, research is now being conducted on the soil in the region. Scientists are delving in to the soil’s overall health and even looking into options that would improve the conditions of the soil, thus bettering the conditions during a drought.

At Talon/LPE, we believe in being good stewards of the land and that includes protecting our groundwater. We work with many companies to help prevent groundwater contamination and in the event a spill occurs that contaminates groundwater, we are here to help. Help us protect the Ogallala Aquifer and contact one of our environmental professionals today for any of your groundwater remediation needs.