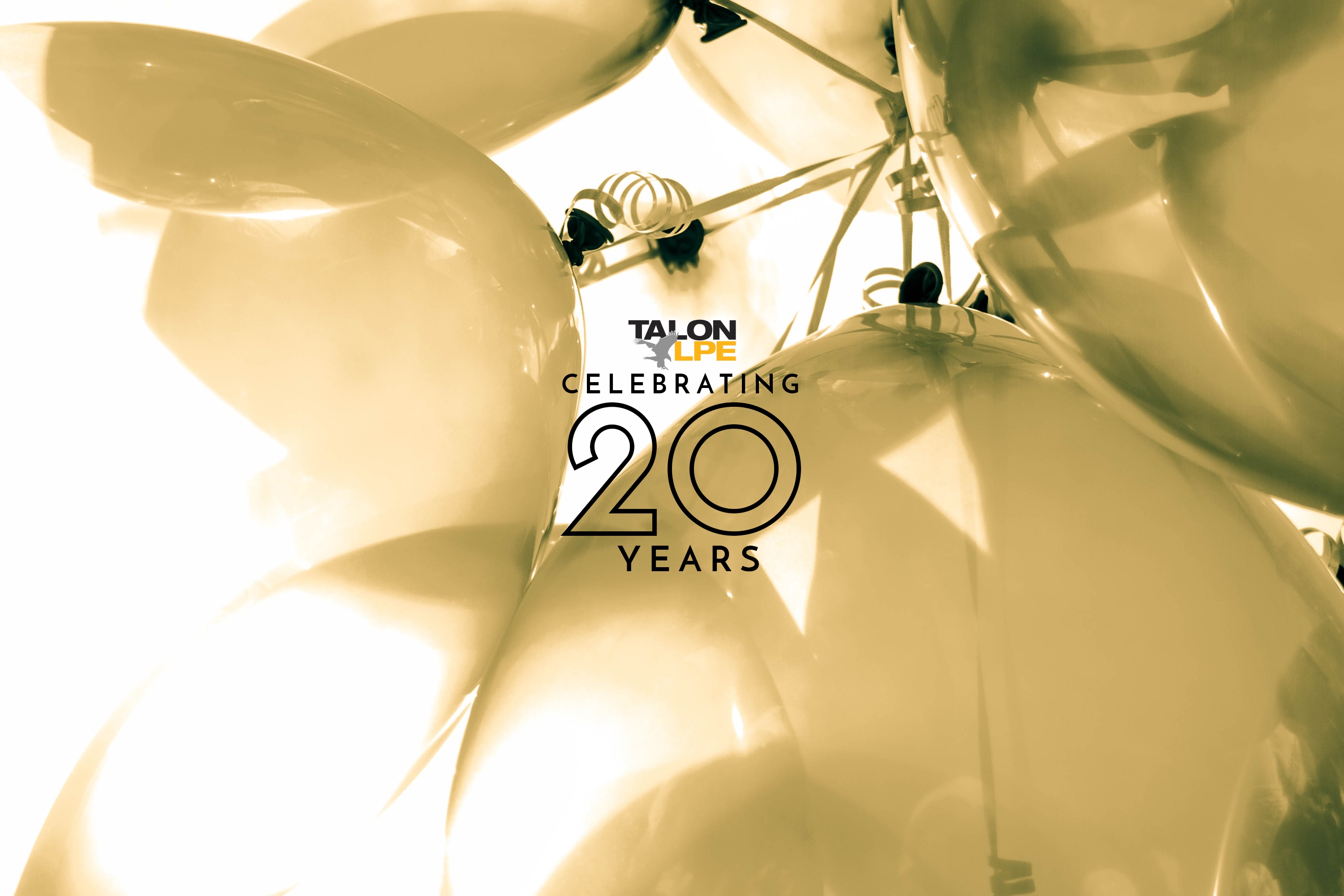 Talon/LPE initially began on September 1, 1997 as Llano Permian Environmental, which constitutes the LPE portion of the name now.

Doing environmental consulting, Talon/LPE found the majority of their work was for underground storage tanks sites (USTs). Any time a tank is removed and contamination is found, an additional assessment, including monitor wells, soil borings, etc. is often required. The addition of Talon Drilling to Llano Permian Environmental was instrumental to the growth of Talon/LPE as a whole.

From there, Talon/LPE grew to have engineers, construction crews and additional industry experts for a large variety of projects for a multitude of different industries. Talon/LPE was (and still is!) able to complete 90% of all projects in house.

With over 100 employees located in Amarillo, Midland and San Antonio, Texas, Oklahoma City, Oklahoma, Artesia, New Mexico and Fort Collins, Colorado, Talon/LPE is always looking for ways to learn and grow. We take extreme pride in our safety first attitude and our competitive environmental rates.

As we continue to expand our services and our regional presence, Talon/LPE is excited to celebrate 20 years. Furthermore, with great employees and a strong client base, we are equally as excited to see what the next 20 years bring. 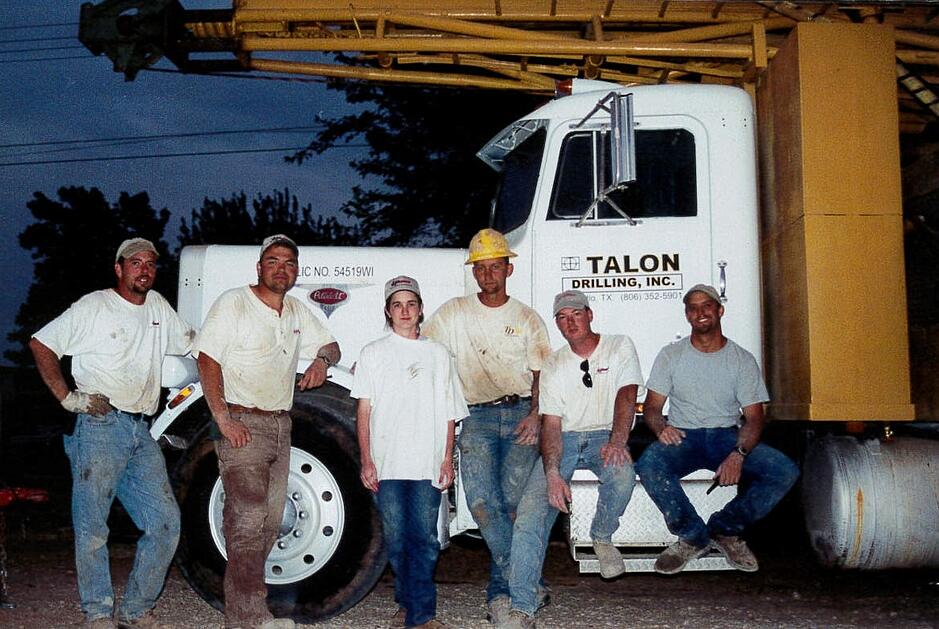 We're pretty cool, and we've got the history to back up our reputation. Better yet, we're hiring! Join us and apply today!