What are you REALLY drinking?

Today, millions of chemicals are used in many different industries, and these chemicals include Chromium-6. Originally made famous by the movie, Erin Brockovich, the chemical known as Chromium-6 or Hexavalent Chromium has been found in the tap water we consume daily. 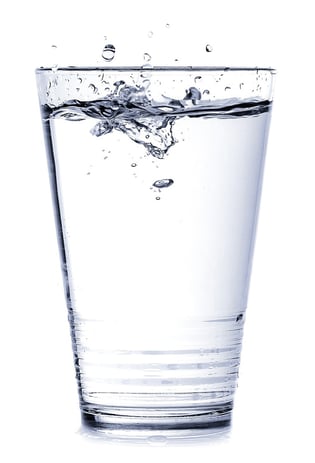 The chemical was discovered in the drinking water of 218 million households. This was found in a recent study performed by the Environmental Working Group. You can see what areas are impacted by the Chromium-6 study here.

Though the FDA has not issued a limitation on Chromium-6 levels in tap water, California has placed a maximum contaminant level at 10ppb (CNN). This limit was reached and exceeded in 31 cities that included 7 million Americans.

This study is especially important, as Chromium-6 is known to cause cancer. In a recent study performed with lab mice, the animals were found to have developed cancer over a two-year period. During this time, they were consuming the water contaminated with Chromium-6.

Monitoring drinking water for all contaminants is paramount to ensuring safe drinking water. Having taken over 540,000 samples and drilled over 15,000 groundwater monitoring wells, Talon/LPE is dedicated to doing our part when it comes to clean drinking water.

Talon/LPE provides environmental services such as soil and groundwater remediation to all industries, no matter how big or small the project.  For more information, contact us using the button below.