Talon/LPE has always aimed to be good stewards of the earth. We understand the value of our natural resources and do our best to keep it clean. Though proper spill response helps keep our groundwater clean, we aim to do all that we can to keep all of our earth clean. 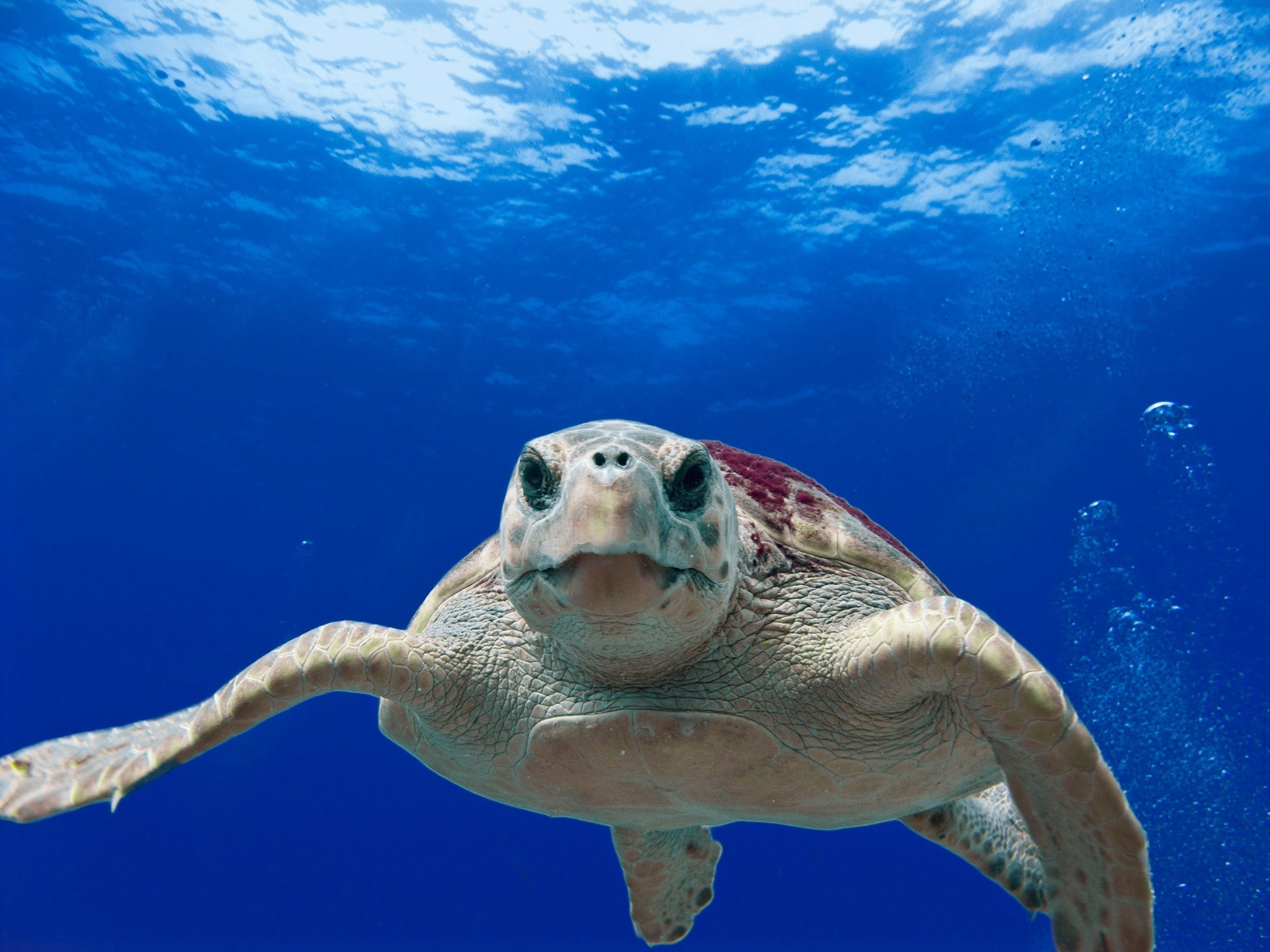 Convenience in Plastic, But at What Cost?

Invented in 1907, plastic can be found everywhere we go and it’s in nearly everything that we do. Created for its malleability and well-liked for it’s many uses, plastic is beginning to dominate the earth and it's harm to not only our planet, but to the population's well being is only just being discovered.

Now, we rarely go a single day without using some form of plastic. It has become a staple in society. In fact, we use it so often that we dispose of enough plastic every year to circle the earth four times.

Ecowatch reports “Over a million birds at sea are killed and more than 100,000 marine mammals are killed from plastic in our oceans.” Scientists are now finding that a large portion of marine life live similar to how we do, with plastics somewhere in or around their body. However, that’s not the worst of it.

Plastic chemicals are often absorbed in the human body and many plastics contain BPA (Bisphenol A), a harmful chemical that has been banned in countries like China and Malaysia. BPA can affect fertility and has even been linked to diabetes and obesity. What’s even more alarming is that 93% of Americans age six or older test positive for BPA. 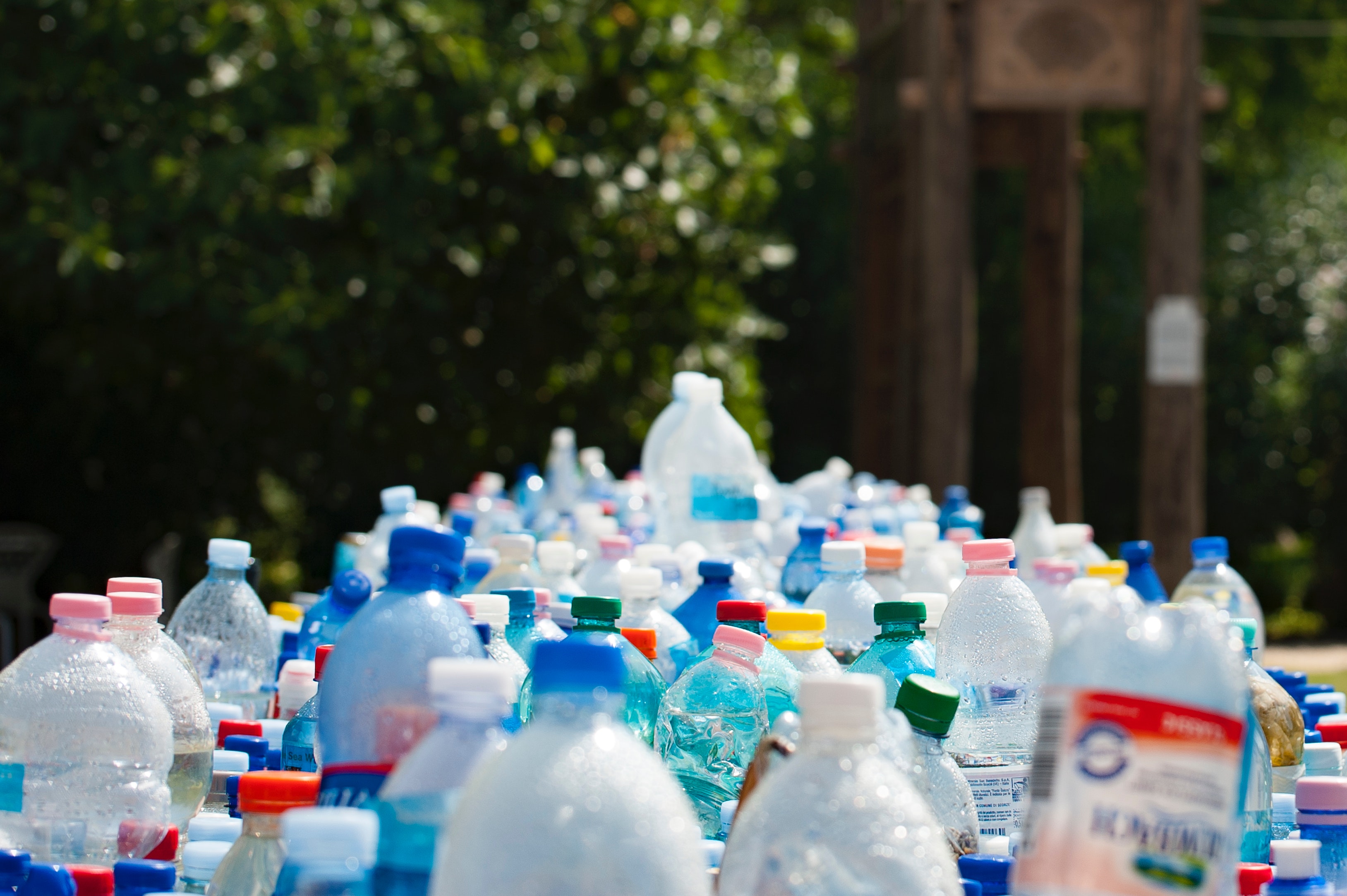 Countries like Kenya and South Africa have banned plastic bags, with California following suit in 2014 by banning plastic bags and charging for recycled paper bags.

Many countries are banning the use of BPA. Knowing the side affects that the harmful chemical causes has lead to banning of the chemical in many products such as baby bottles and some food packaging.

Furthermore, cleanup days are being organized. Not only do efforts like this help restore our oceans and land, but they also help to generate awareness on the harm that we are causing to our environment, and also to ourselves.

How You Can Help

Next time you visit a park, find a way to leave it better than you found it. Better yet, start recycling and try using less plastic in your daily life. Using less plastic will not only improve our environment, but protect the planet for future generations. It’s daily decisions like ditching the straw in your morning cold brew or carrying your reusable bags to the grocery store that can help make a difference.