In August of 2017, the Texas Commission on Environmental Quality (TCEQ) approved construction for the first large-scale oil refinery in over 40 years. The Pecos County Oil Refinery is currently in construction outside of Fort Stockton, Texas and is planned to be in full operation by 2019.

This historic occasion signifies tremendous growth and confidence in the oil and gas market. With only 14 smaller facilities being built in the past 40 years, the Pecos County Oil Refinery is planned to be a big project. In fact, this will be the biggest project since the last large-scale refinery was built in 1976.

The refinery business is defined as being very cyclical, as it is unpredictable and prices drastically change fairly often. It has been increasingly important that the market not overbuild for capacity. However, the demand for gasoline is on the rise in the United States. Furthermore, Mexico has recently experienced an uptick in their automotive market, also signaling an increased demand for gasoline. 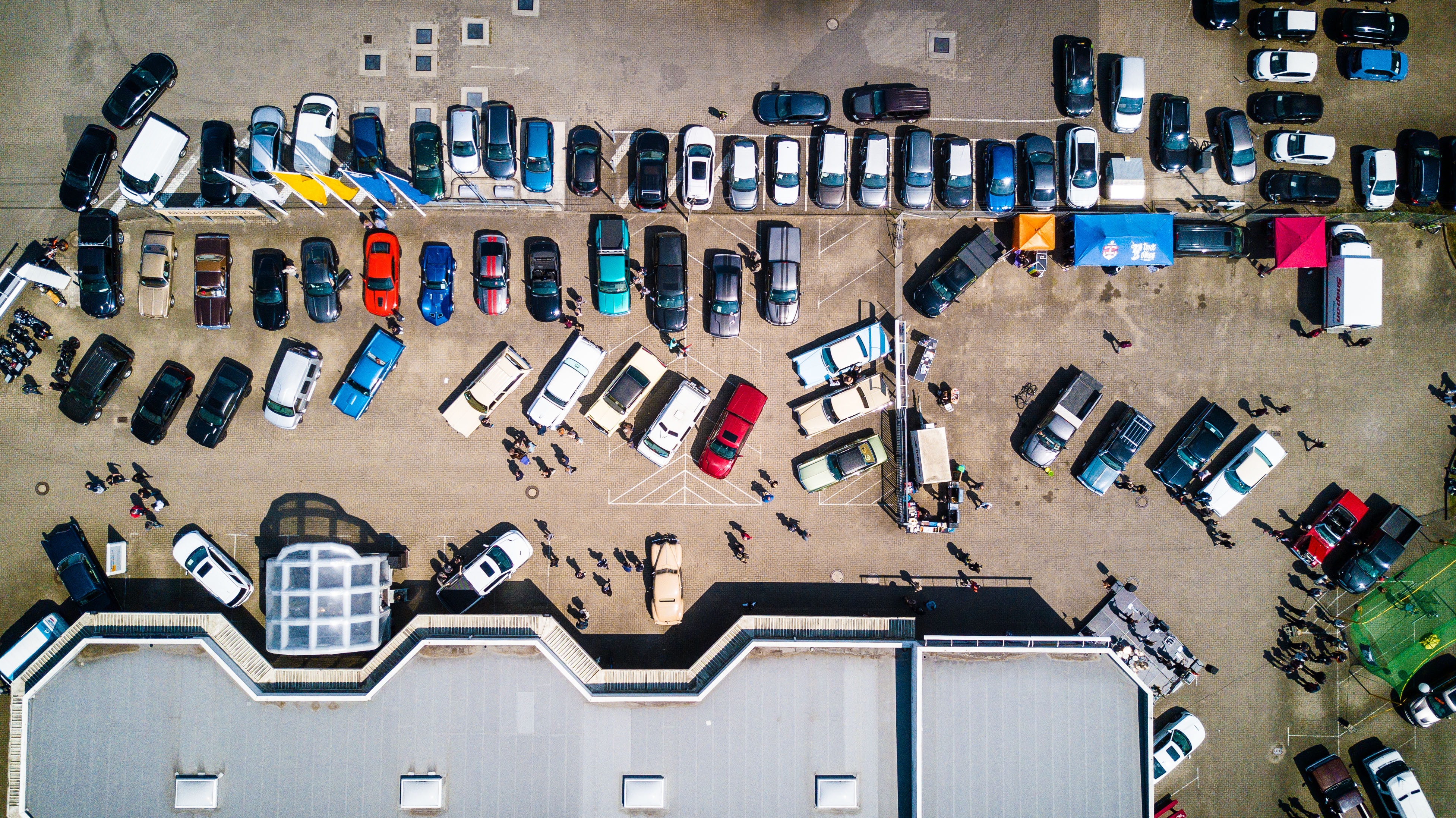 The rising demand for gasoline, paired with the new confidence in the oil and gas industry means the country is more than ready for a large-scale refinery. The New York Times states that, “Over the last quarter-century, the number of refineries in the United States dropped to 149, less than half the number in 1981.”

Though there were several options to choose from, Fort Stockton stood out for 3 specific reasons:

The Pecos County community is thrilled for the upcoming addition. The job is budgeted around $50 million and will bring many permanent, good paying jobs to the area.