Are Your Recycled Plastics Actually Being Recycled?

In January of 2018, China stopped taking recycling from many developed countries across the globe, including America. Since nearly 45% of the world’s plastic was recycled in China for the last 25 years, this presents a global nightmare as plastics intended for recycling continues to build up. The decision for China to stop accepting plastics upended the $200 billion global recycling industry, as the country now only accepts 99.5% pure recycled plastic scrap. This type of pure recycling is the idea that recycling is done properly, with the correct materials and having no waste within them. Since so few people know how to correctly recycle, most plastics cannot be shipped to China under this new legislation.

Currently, much of the waste that was originally being recycled in China is now destined to a local landfill or is being incinerated. This is especially dangerous as scientists have found that incinerating plastic can lead to asthma and even cancer, as an upward trend has been spotted in areas where plastic is burned. This doesn’t even begin to delve into the lasting effects it can have on our environment.

Following China’s decision, many countries also resorted to sending their plastic wastes to countries like Malaysia and Thailand, thus resulting in them imposing a temporary ban, also. Furthermore, no country has the ability to take in the amount of recycling that China was receiving before.

How You Can Help 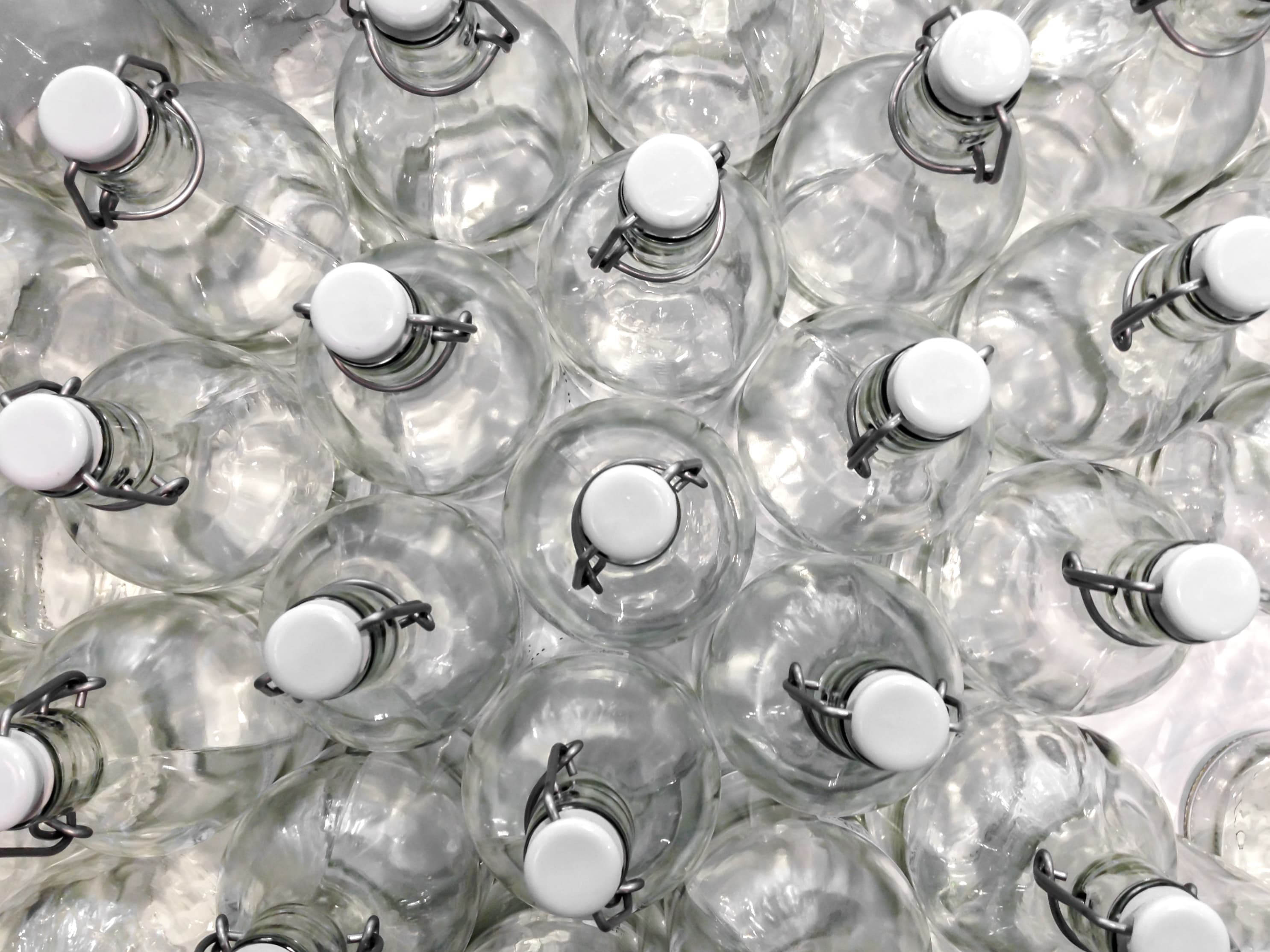 When recycling, it is important to ensure that recycling is disposed of in the correct place and that all things recycled are clean, dry and empty. Small things like grease stains and leftover cheese in pizza boxes or soda leftover in a can are what hinder the recycling process. The amount of energy it takes to sort through waste eliminates the whole point of recycling. For example, as items go through the line at a material recovery facility (MRF), workers are required to eliminate things that can’t be recycled. However, if something slips by them that isn’t supposed to be recycled, the recycling machine must be stopped, resorted and restarted, thus lengthening the entire process. This is especially hard when these items can be as small as a drinking straw or the wrong type of water bottle lid.

Typically these common things often found in recycling bins require special recycling and cannot be included in your usual recycling:

Take extra care when recycling to ensure you’re not wasting energy on the wrong materials. When Americans recycle, many believe they are doing what is good for the environment, not realizing that they are actually causing more harm than good. Educate yourself on this to make environmentally conscious decisions. The next time you throw something in a bin, think twice about the object to ensure it can actually be recycled.