Silent Spring by Rachel Carson was published in September of 1962. Facing much resistance and many opposing opinions from experts in the field, Carson researched and published Silent Spring on her own despite her unpopular beliefs. Silent Spring and her research on pesticides is why she is known for beginning the environmental movement. 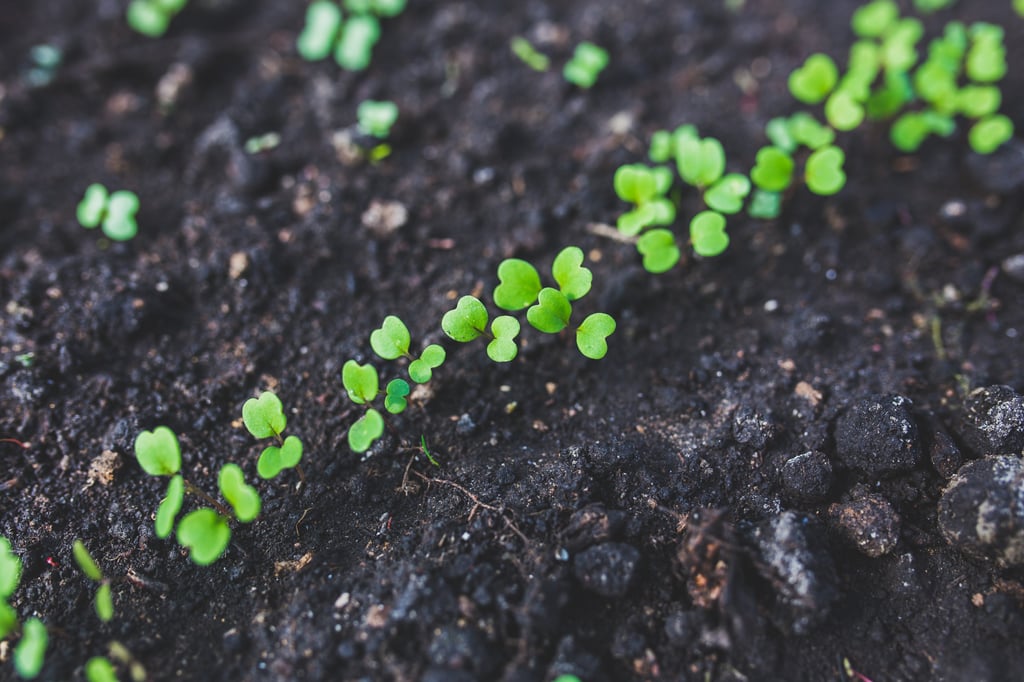 Rachel Carson began her career as an Aqua Marine Biologist with the US Fish and Wildlife Service. She later went on to publish Under the Sea, The Edge of Sea and The Sea Around us, with the latter spending months on the New York Times Best-Seller List. However, it was Silent Spring that she would become known for.

Despite publishers turning Carson down for her unpopular opinions, she began writing Silent Spring in 1958. After years of research, observations and interviews, Silent Spring was published in 1962. The then-controversial book focuses on the use of pesticides and their adverse effects on the environment. The book specifically focuses on DDT (dichloro-diphenyl-trichloroethane), a common pesticide used in the 1940s.

At the time, DDT was the most powerful pesticide known to date. The pesticide was originally used to combat malaria, typhus, body lice and the bubonic plague in World War II. However, it quickly became available for civilian use in 1945. Only few had reservations on the use of the pesticide, one of which included Carson.

Why Is DDT So Harmful?

The pesticide is linked directly to breast cancer, along with a multitude of others. In fact the Pesticide Action Network North America states the following in regards to DDT today:

DDT is also linked to birth defects and male infertility. Furthermore, DDT does not dissipate quickly. Traces cannot typically be found in the air after two days, however DDT can take up to 15 years for traces to be undiscoverable in soil. 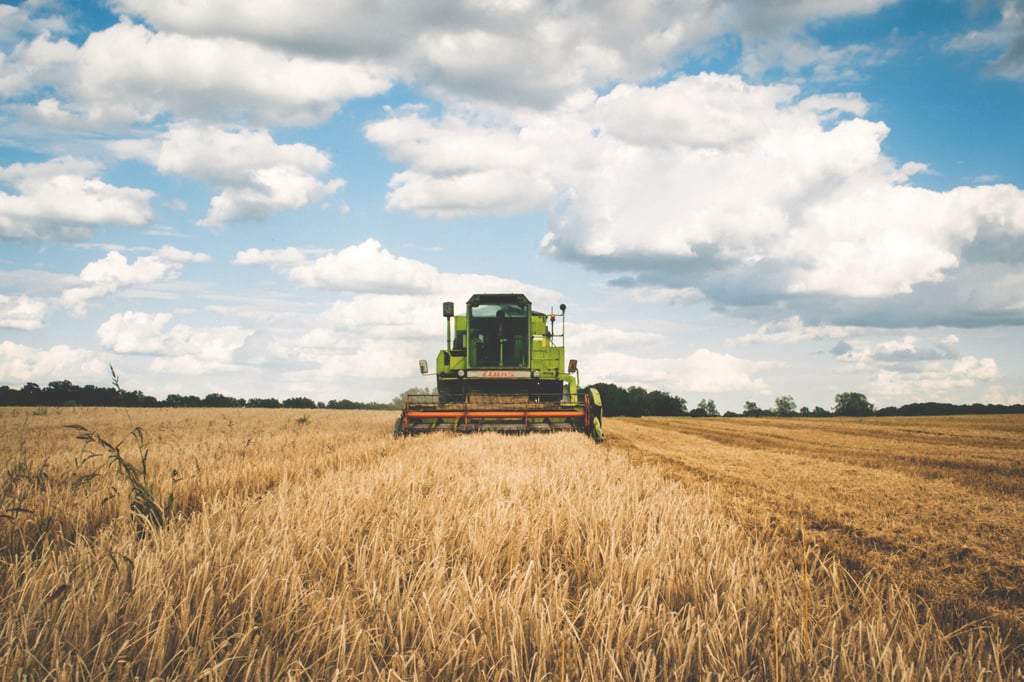 How DDT Was Banned

John F Kennedy had the President’s Science Advisory Committee look into it and they found the book to be true, despite many organizations publishing numerous articles claiming Carson’s findings were false. The Environmental Protection Agency (EPA) was established in 1970 and because of this, DDT was eventually banned in 1972, however, to date, some countries still use the harmful pesticide.

The Impact of Rachel Carson

What Carson brought to light was so much more than a simple pesticide. Rachel Carson showed the world how our actions effect the environment, and in turn, our future. She phrased it best in an interview before she lost her fight to breast cancer in 1964, “man is a part of nature, and his war against nature is inevitably a war against himself.”

Today, in honor of Earth Day, we also honor Rachel Carson, an original founder of the environmental movement.