How Laze is Created

Mount Kilauea’s eruption in Hawaii has caused over 2,000 people to evacuate their homes, many leaving behind their pets and valuables. Though a volcanic eruption and lava should be enough to worry about, Hawaii is facing bigger concerns. Laze, also known as Lava Haze is taking over Hawaii’s worries as it begins to travel in the winds inland. Though we’ve seen it all over the news, the creation of laze has many speculating. That’s why we decided to dig further into the science of it all.

How is Laze Created?

The lava is so hot as it flows into the ocean, causing the water begins to evaporate. The evaporating water then creates what we call steam plumes. The lava combined with steamy haze is in turn called laze. The lava-heated ocean is so hot that it causes the molecules to break apart into hydrogen and oxygen atoms. The water’s sea salt then combines with these atoms, thus creating hydrochloric acid. 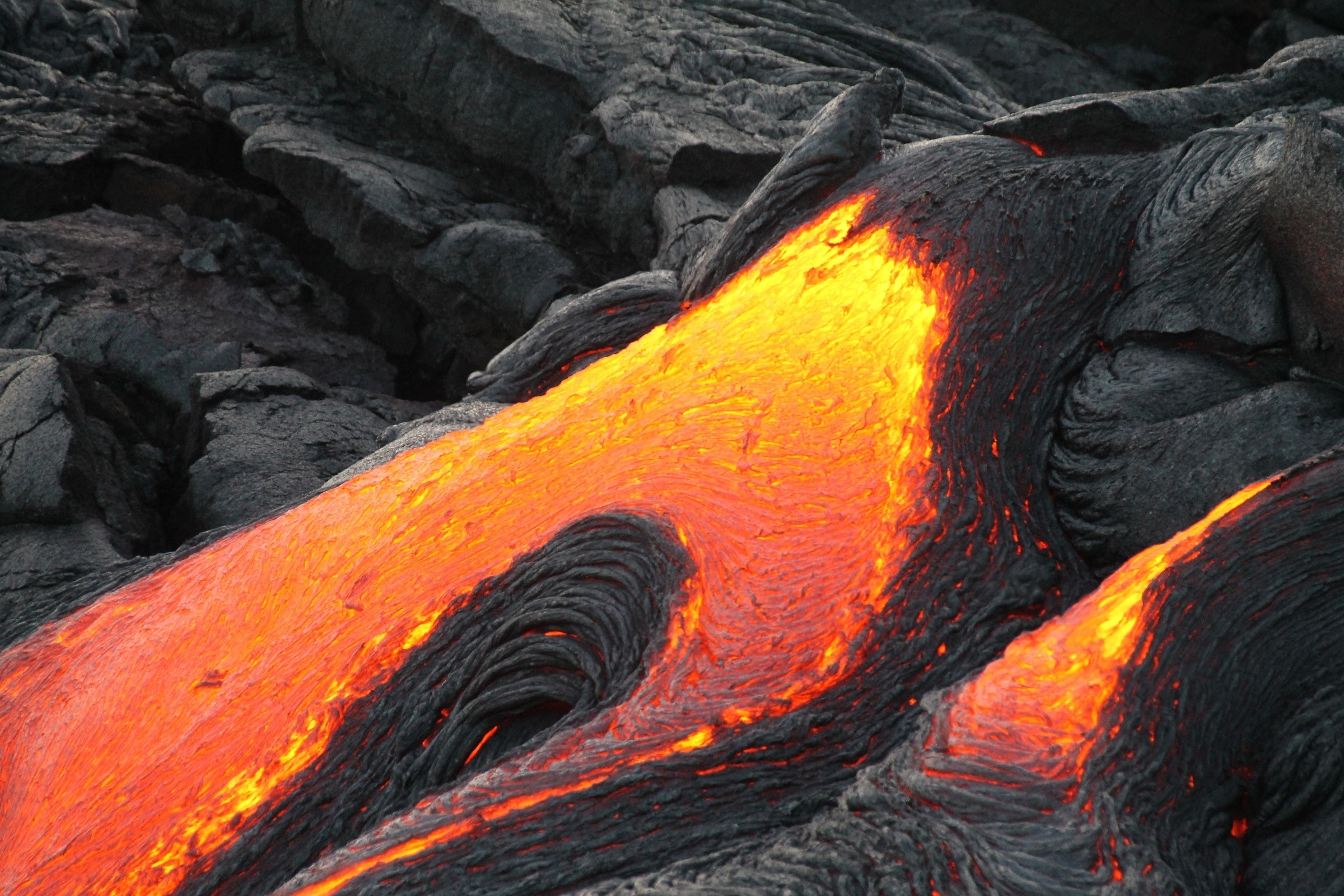 To make matters worse, the hydrochloric acid has shards of volcanic glass mixed with it. Furthermore, winds shift frequently in Hawaii and are often unpredictable, especially along the coast. The wind can carry laze for miles inland without any warning at all. 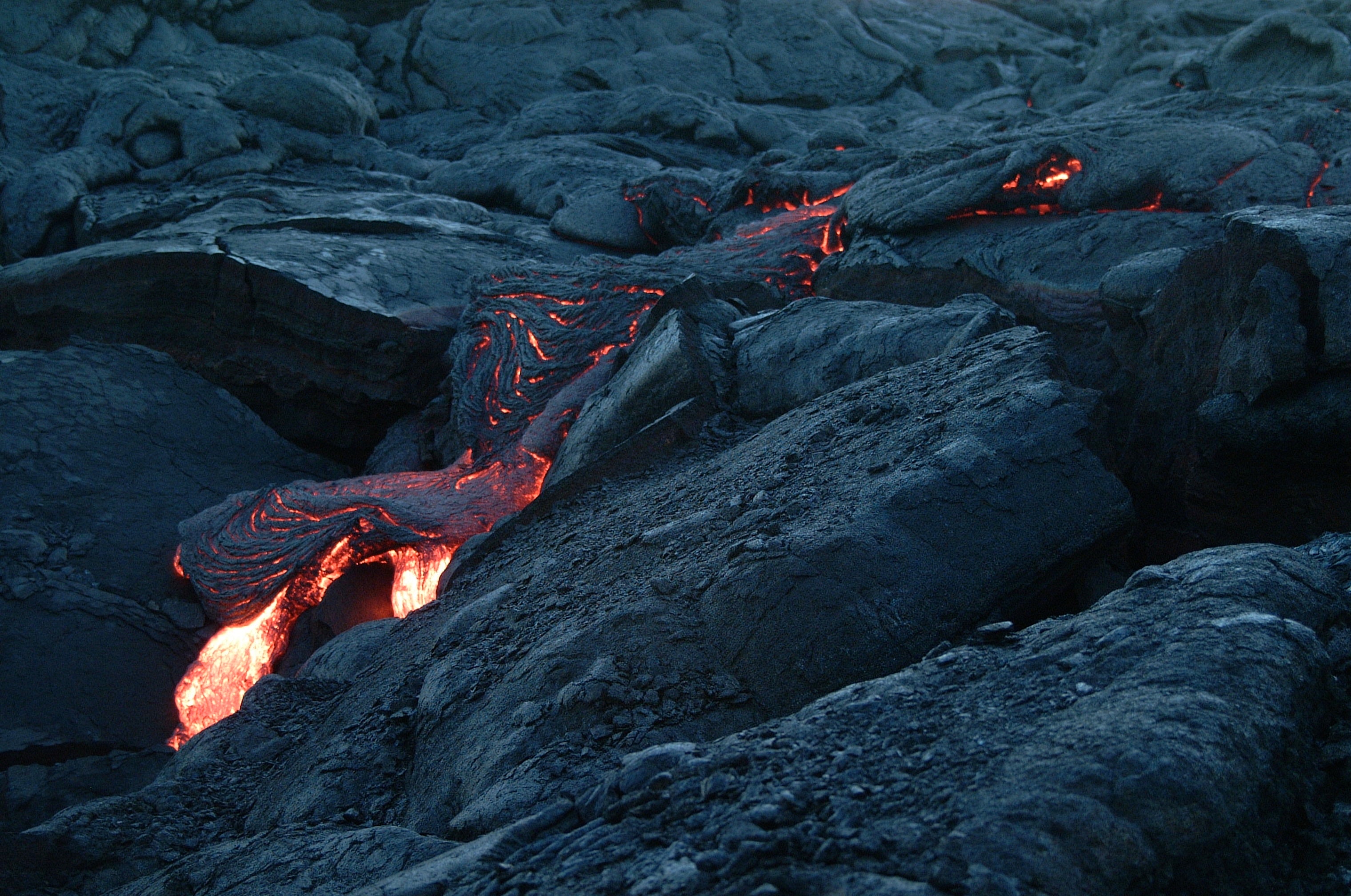 How Harmful Is Laze?

Outside of the obvious destruction it can cause, it can cause detrimental harm to humans. You can begin to feel the effects of laze in the nostrils, as it stings and burns. However, the deeper effects of laze include lung, eye and skin irritation. Over time, laze can lead to inflammation of the lungs. Those with pre-existing lung conditions could be in for even more trouble.