Background on The Queen City Aquifer Of Texas

Ranging from the Frio River in southern Texas into southwestern Louisiana, the Queen City Aquifer provides water to over 40 counties, and is the main source of water for the city of Waelder. Its water is primarily used for livestock, farming, and domestic consumption, but it is also used for industrial and municipal purposes in the northwestern parts Texas. Farmers in Wilson County also use the aquifer to irrigate their crops. The Queen City Aquifer is closely connected to the Carizo and Sparta aquifers. It is separated from the former by the Reklaw Formation and the latter by the Weches Formation. 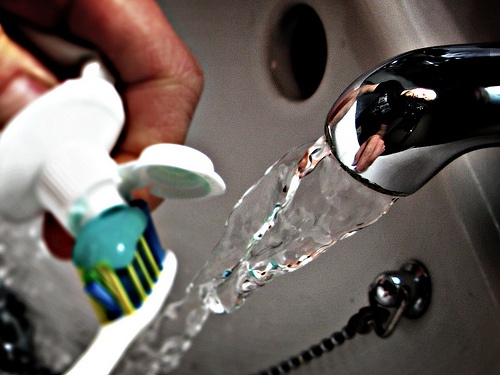 The Queen City Aquifer is made up of several inter-bedded layers of sandstone, clay, and sand. These layers are usually less than five hundred feet in thickness, though they can be as thick as eight hundred feet in the northwestern areas. Due to this composition, the water from this aquifer is moderately saline, containing between 300 and 700 milligrams of dissolved solids per liter; according to the EPA, any water with more than 500 milligrams of dissolved solids must be treated before it is consumed. Water from the northeastern parts of the aquifer also tends to be acidic and to have high concentrations of iron.

The Queen City Aquifer receives most of its water from precipitation. Although most rainwater evaporates or transpires, a significant portion of it filters down through the soil and is stored in the water table; this water is known as "recharge." Most of the water in this aquifer is stored at a depth of 140 feet, but in certain portions of the aquifer the water settles over 2000 feet below the surface.

Wells for this aquifer generally have low yields, though in certain areas they can provide as much as 400 gallons per minute. In recent years, portions of the aquifer have suffered water shortages. Water levels in the central portion have declined by between 10 and 70 feet, while levels in the southern portion have declined by as much as 130 feet. The northern portion of the aquifer, however, has enjoyed stable water levels over long periods of time.

If you’re interested in drilling for water in the Queen City aquifer, Talon/LPE Drilling Services offers drilling and well management services that are safe, affordable, and environmentally-conscious. We specialize in mud and air rotary drilling, hollow stem augur drilling, and soil boring. We also sell a wide range of well products and services, including waste containment and well recovery and monitoring. To get your well started, send us a message today.