What Is In-Situ Soil Remediation

Soil contamination is more common than you might think. It happens in agricultural areas, industrial sites, and even on residential lots. Removing the contaminants from the soil renders the site useable for other purposes.


When soil is contaminated, one option to correct the problem is in-situ soil remediation. In-situ simply means "in place." Actions are taken, on-site, to remedy the contamination and to render it harmless. 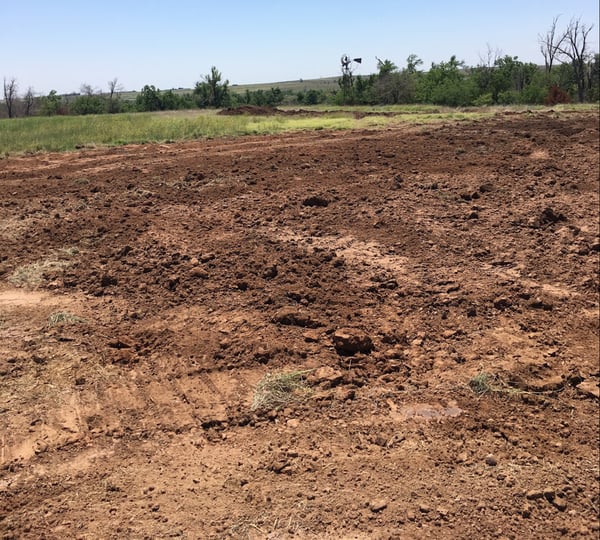 What Are Some In-Situ Remediation Options?

This option introduces certain microbial organisms into the contaminated soil. These microbes have the ability to break down certain compounds or chemicals by natural digestive processes. This renders the contaminant neutral or less harmful.

One example of this process is the use of microbes to break down cadmium contaminants. Cadmium enters the soil through fertilizers, sewage sludge, and aerial disposition. To remove cadmium contamination, microbes are injected into the soil. In time, the microbes break the Cadmium down into less harmful components.

This method can happen through a few methods. One is ground aeration where the soil is dug up and exposed to the open air. Another is to insert oxygen deep into the soil with bioventing.

Who Can Clean Up A Contaminated Site?

If you have a contaminated site, call the experts at Talon/LPE. Our experts can help you figure out a plan and get the remediation started.